Sonett is a name derived from the Swedish slang expression Så nätt den är (“how neat it is”, or more literally “so neat they are”). The Saab Sonett prototype was actually built in a barn on a very low budget ($10K USD today). It was also called the Super Sport or Saab 94 and introduced on 16 March 1956 at Stockholm’s Bilsalong (motor show). Boasting a three-cylinder 748 cc two-stroke engine generating 57.5 horsepower and a 154 lb aluminum box-style chassis from Swedish designer Sixten Sason, the Sonett I was an advanced low-weight 1,323 lb racer based on aircraft design concepts. With a projected top speed of 120 mph, the Sonett I had the prospect of success on the European race circuit, and a production run of 2,000 units was planned for 1957. However, race competition rules changed, permitting modified production cars into race classes that Saab had envisioned for its purpose-built Sonett, and the economic and marketing viability of the project faded.

Only six Sonett I vehicles were made, between 1955 and early 1957. The original prototype, known as “#1” and built with a manually-crafted Glassfiber-Reinforced Polyester (GRP, or “fiberglass”) body, served as the reference model for the other five cars. An extremely rare vehicle, only two Sonetts exist in the United States. 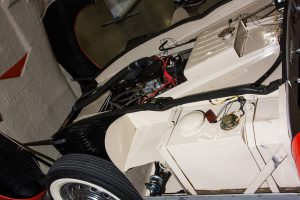 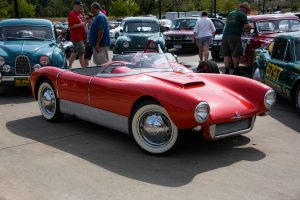 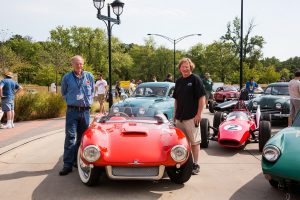 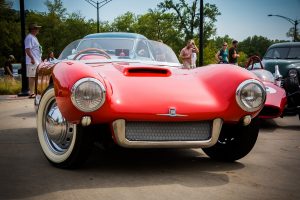 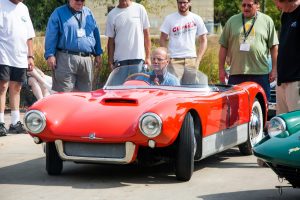 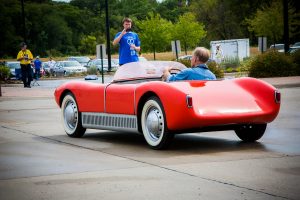 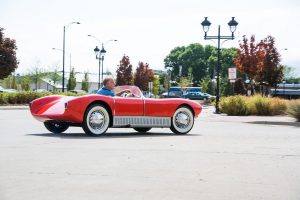