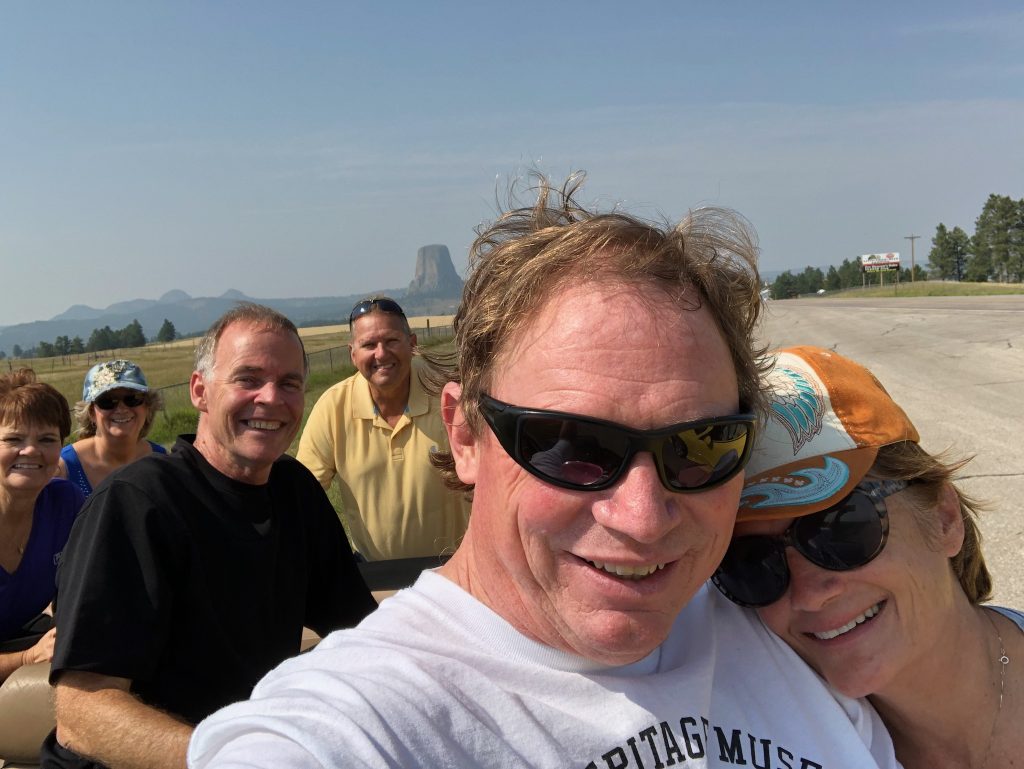 Along with his wife, Patti, Tom is the creator and driving force behind the Saab Heritage Car Museum USA. Having founded and run Fort Dodge Transmission in Fort Dodge, Iowa, since 1980, Tom has a connection to Saab cars that is familial; this began a half-century ago, when his older brother, Tim, purchased the family’s first of many cars that had made the long trip from Trollhättan, Sweden, to America. “It was a 1963 96 GT850; I still have that car today. I’ve been working on them and collecting them ever since.

This Museum has been a labor of love, with a serious mission: “To preserve the cars.” As Tom explains, quoting a favorite line from Ronald Reagan, “After Patti and I purchased the Saabs that had been held in GM Heritage Collection with Bill Jacobson in 2012, it became apparent that someone needed to try to save these Saabs for future generation to see and enjoy. ‘If not us...Who? If not now...When?’ This is the generation that must preserve Saab’s legacy- those of us who’ve owned them and driven them in the wild.”

While this impressive collection of more than 80 Saab cars is a worthy attraction in itself, Tom has bigger dreams for it, ones he hopes this organization can help him bring to fruition. “I feel my job is to create the Museum. Having set up several businesses, creation is my strong suit. “Fundraising will be critical, as we are a 501(c)(3) Public Charity. That said, someone will need to step forward and be hired to eventually run the Museum, because that’s not where my talents lie.
“In the meantime,” Tom continues, “I hope to expand the collection, and add more to it than only Saabs. It would be cool to specialize in race cars.” 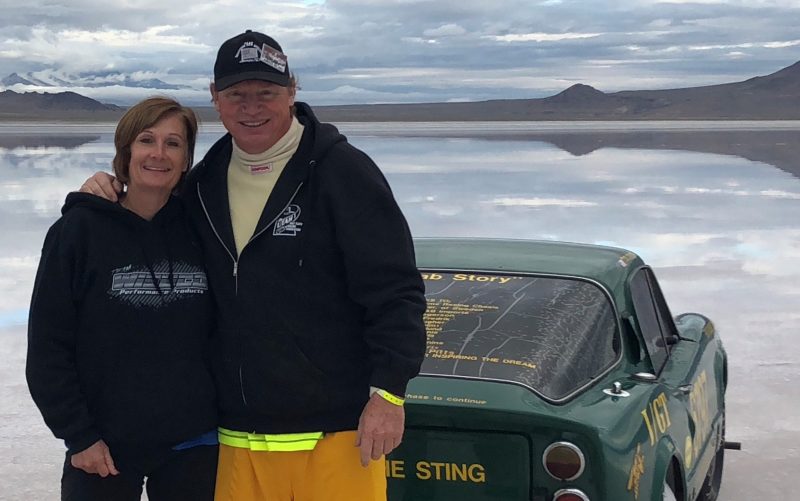 Your ticket for the: TOM DONNEY